On the 10th and 11th of May at the UK Pig and Poultry in Stoneleigh. Thomas Farrugia (Beta Bugs) and Simon Lague (Better Insect Solutions) will present on the opportunity for UK farmers to produce insect protein. During this talk, farmers will learn what farming Black Soldier Fly Larvae requires, what it can do for poultry production and how Beta Bugs and Better Insect Solutions can get you up and running.

How do you become an insect farmer?

Feeding insect protein to poultry (and pigs) will soon be the norm in the UK, with production soaring across the EU and rest of the world. So how do you become an insect farmer?

Thomas Farrugia, CEO of Beta Bugs, will be explaining the system to visitors, from small-scale home production to large-scale diversification. Over the next five years, it will become normal to be feeding insects. As of last year, the EU approved the feeding of insects to pig and poultry, it is therefore important that the UK not be left behind. 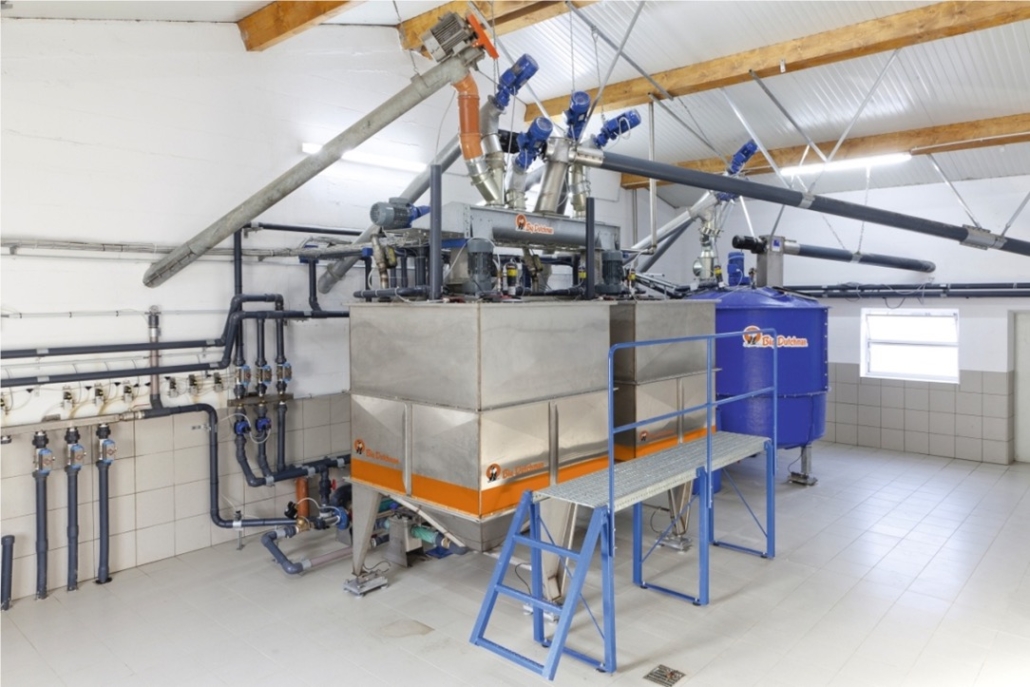 The benefits are considerable

Insects can grow extremely rapidly on food waste, and reducing soya in the ration helps both the environment and carbon footprint of the industry. Tesco has opened an innovation fund to reduce emissions and this includes animal feed, while Morrison’s is rolling out live insects as a supplement into their layer diets this year. Initial results have shown improved welfare as the birds become more interested in the insects. Feeding dead insects or insect powder will become more common. We will see small-scale producers wanting a modular and batch system, while larger vertically integrated farms may start their own insect sheds. At the same time and feed companies will start to compound in.

A rabbit into an elephant in 2 weeks

So how does it work? Growing insects is very similar to running a chicken shed, with the same systems of temperature control, feed and environment. The only difference is you have millions and millions of livestock… that are just tinier.

The most common insects used are black soldier flies, which Beta Bugs have specially bred for higher performance. They then supply the eggs, which hatch into larvae and grow rapidly from day 5 to 14, at which point they are ready to use. Insects are hugely efficient with a 5000–8000% increase in mass. It is like turning a rabbit into an elephant in two weeks.

The feedstock is anything that can be fed to livestock; from brewers’ grains to dairy whey. But eventually it would make more sense to create a truly circular economy by using food waste or even manure. Food waste management companies are diversifying into insect farming as it becomes integrated into the supply chain, saving emissions from landfill.

The larvae need a very stable environment, at 30⁰C and 70% relative humidity. Producers can either convert existing poultry sheds or erect new ones, with the larvae housed in crate systems and environmentally controlled rooms.  Clearly, keeping a shed at that temperature takes a lot of energy, so it is important to capture as much energy as possible. Inno+ Triple EEE system can do this by taking energy from their air scrubbers. This means BIS insect farms keep the planet clean, whilst reducing carbon footprint of protein production.  The resulting nutrient-rich wastewater is available to spread on land as organic fertilizer. The Frass, a waste by-product from insects can also be used as an organic fertiliser. Making this a truly circular system where every output can be reused.

When it comes to feeding, a typical broiler ration has a protein content of 18%, usually made up from soya. If a producer with 100,000 hens were to swap half of that for insect protein, they would require 1.08t/day of insects. Better Insects Solutions is trialling production in shipping containers, so in future small-scale producers could simply install a plug-and-play unit on farm, while larger producers might convert or erect whole sheds.

The costs to do this on a small scale are currently prohibitive when compared with using soya, so it is unclear how much soya, insect protein will realistically replace. For now, it is clearly with early stage chick feeding that has the potential to improve feed conversion ratios, while insect oil appears to contain antimicrobial properties, which could improve gut health. 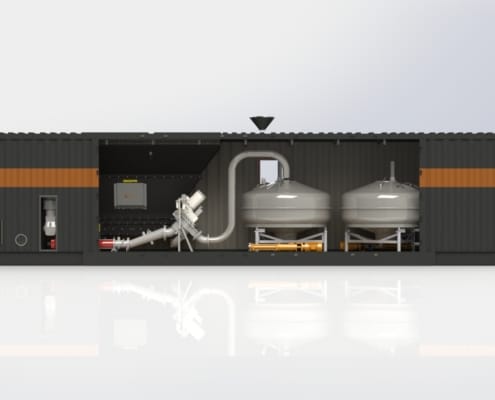 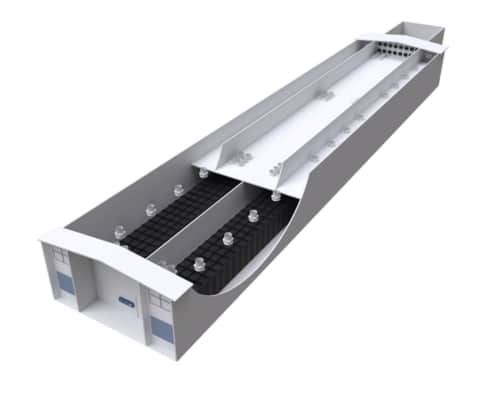 Producing and feeding insect protein in the UK will also help make the supply chain more stable, more resilient and greener. By producing our own protein, we are more in control. For that to happen we are going to need producers doing this at scale. Once the legislative barriers are removed, uptake is likely to be extremely quick.

The BIS team have been shocked by the recent attention. We think growth will be 50-fold in the next 10 years.  There’s no question it will become mainstream.

Thomas Farrugia – established Beta Bugs after spotting the opportunity for improved genetics in the rapidly developing insect farming industry. This led to setting up an industry-first nucleus population and selective breeding programme for Black Soldier Fly adjacent to The Roslin Institute, world leader in animal genetics. Thomas believes that for the insect industry to reach its full potential, it will need to specialize and horizontally segment. Beta Bugs and genetics form part of this supply chain, supplying quality, genetically improved livestock for use by insect farmers.

Simon Lague – has been working in the field of precision livestock farming for the last 10 years. Developing advanced sensor techniques through digitisation to measure animal behaviour. An advocate on the use of farm technology and information to deliver evidence on ‘sustainability’. He is currently focussed on setting a global benchmark for emission reduction, using air scrubbers. More recently as part of the BIS team, has been developing a scalable platform for Insect protein production. Simon also has over 30 years Information Technology experience in Airline Telecommunications, Pharmaceutical, Banking and Criminal intelligence.

Are you curious about the possibilities of our turnkey insect solution? Fill in the form below or go to Better Insect Solutions.