You are here: Home / Green label emissions for Livestock Farming in Belgium

One of the biggest challenges the livestock industry has faced over the last decade is meeting the demands society puts on it and finding the money to meet these demands. There is no question we have the knowledge and solutions available to deliver sustainable farming, but unfortunately it comes at a cost. Unless we think differently this will be levelled at the farmers diminishing margins.

These demands are based on a belief that the society wants: 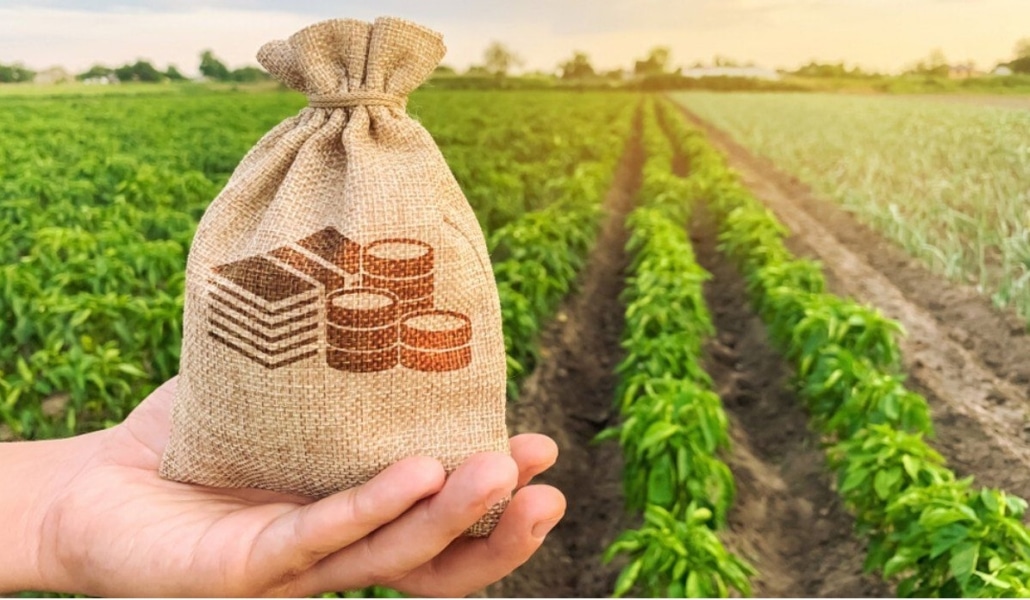 One of the biggest problems we face is that the industry gatekeepers do not want to budge. It is far more convenient for them to:

Therefore, rather than to spell out the reality of where our food comes from. They avoid objectifying it and leave much to assumption. Instead they should help the consumer make an educated decision about the food they eat.

We only have to look at the animal welfare movement over the last decade. Can we really say the animals have benefitted? Probably not much as they should have done….and if so where is the hard evidence. ‘Better chicken’ leans towards offering the birds a better life and there is some evidence to indicate this is the case. It also has managed to bring a sense of greater value to chicken, as the consumer pays more. Which is good. However, did anyone bother to assess the environmental impact of such an initiative, estimated at a 25-30% increase in carbon load per year? That’s potentially billions of tons of extra carbon a year if adopted mainstream.

Therefore, when it comes to saving the planet through air scrubbing, how are we going to get the consumer to pay for it and create a business model that would see farmers signing up? For this we need to bring all elements previously discussed together (Partial Air scrubbing, Subsidy, Energy recovery, Green Label premiums).  Using Belgium as a good example of how this could play out.

Belgium is now discussing how it will meet its environmental targets for livestock farming by 2030. They have looked at other countries and decided to not follow, but to go down the road of de centralization. To achieve this they have decided on two things:

This means for a poultry house of 40,000 chickens.

Return on investment – 4.7 years. Investment in Energy recovery would improve the ROI to under 3 years. It is then clear this could be an interesting business model for the farmer and at the same time, not hit the pockets of the consumers. 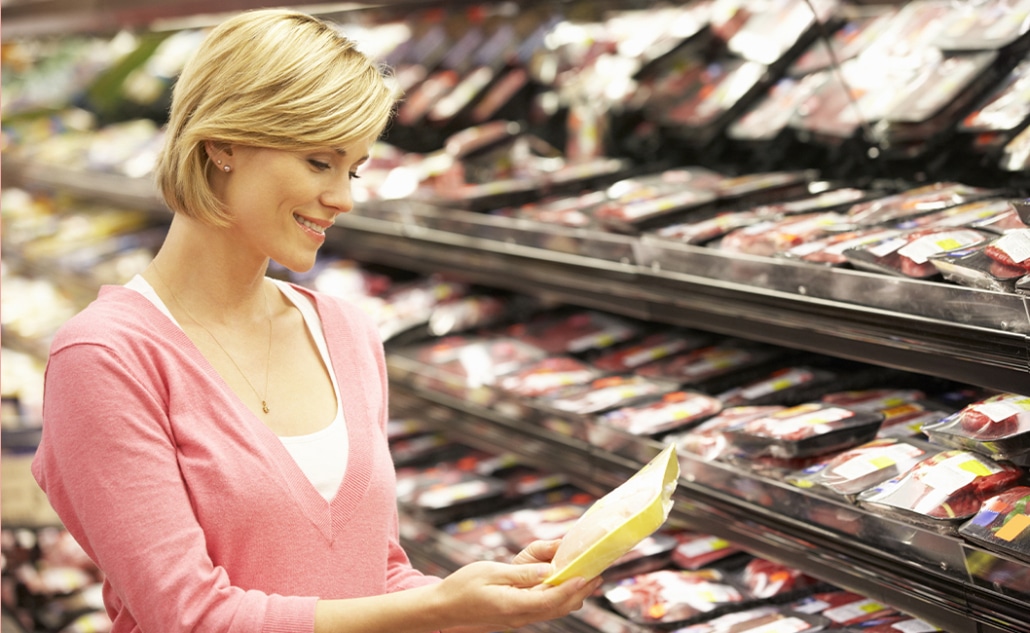 Cost to the consumer

In Belgium, the cost of chicken is approximately 6.5 euros per kg. The additional cost per chicken of 5-euro cents is a small price to pay for environmentally friendly meat. Especially when we consider the additional cost of ‘Better chicken’ or the ‘Standard Kip’ as it is called in the Netherlands, of 2 Euros extra for 600 gms of chicken breast.

Perhaps in the future, we can all buy into the idea of a ‘Green Label, Better Chicken’, one that experiences ‘Better welfare’, and is ‘Better’ for the planet.

Hopefully this introduction to the ‘Business of air scrubbing’ has clarified why this form of emission management and energy recovery is necessary. How we approach it to successfully reach our targets, will require a change in thinking. There is a business opportunity that can benefit our farmers, protect the industry and not burden the consumer.

The following chapters go into further depth on the subject of air scrubbing, energy recovery and preconditioning the air inside the animal buildings.

For more information on our approach to measuring sustainability and carbon scoring: 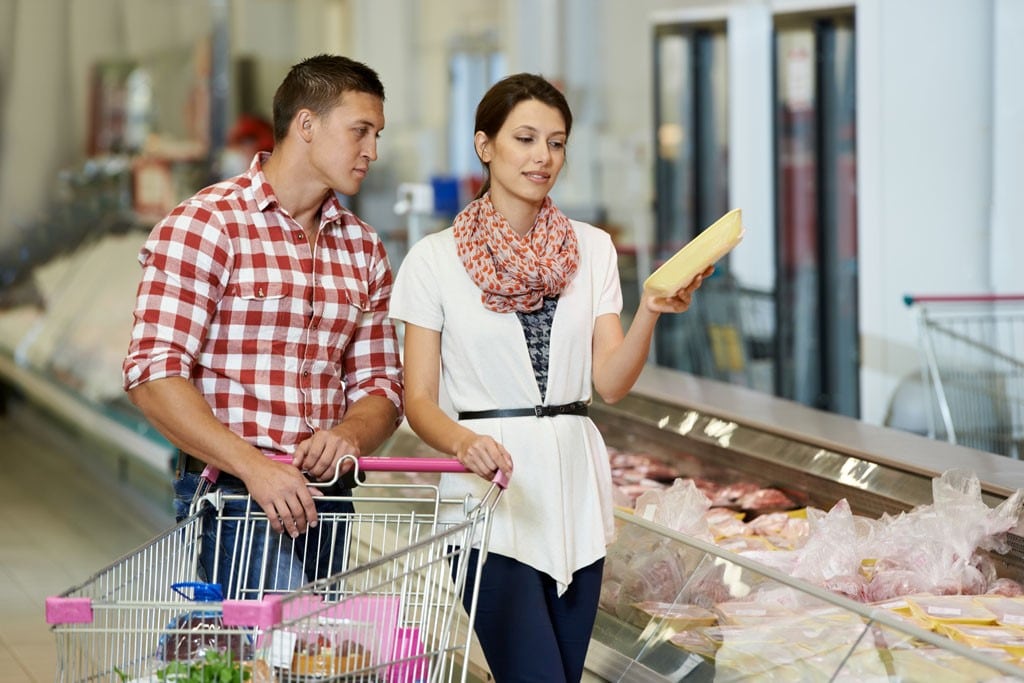 If you would like to schedule a no-obligation appointment to see what is possible to optimize your business. Please contact:

Or complete the form below… 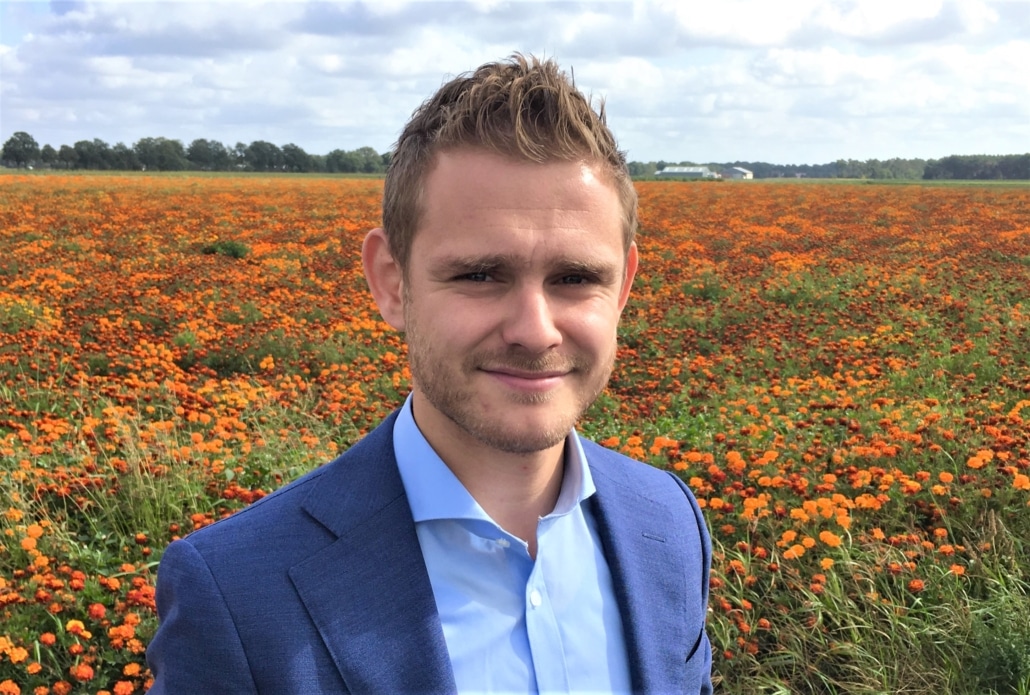